Animals and pets have been the main subject of countless movies over the years. Here are some of the top titles that have animals as the main characters. We’ve done our research and found some of the best titles. Let’s have a look!

This is a remarkable true story about a dog’s loyalty. This is a remake of the Japanese movie, ‘Hatchi-Ko,’ which released in 1987.

Although specific differences to the plot have been made, it is based on a true story of a dog that waited for its owner at a train station untill death.

This Akita breed dog used to wait for its owner at a precise time, even though his master had already passed away at work. Richard Gere starred in this film. 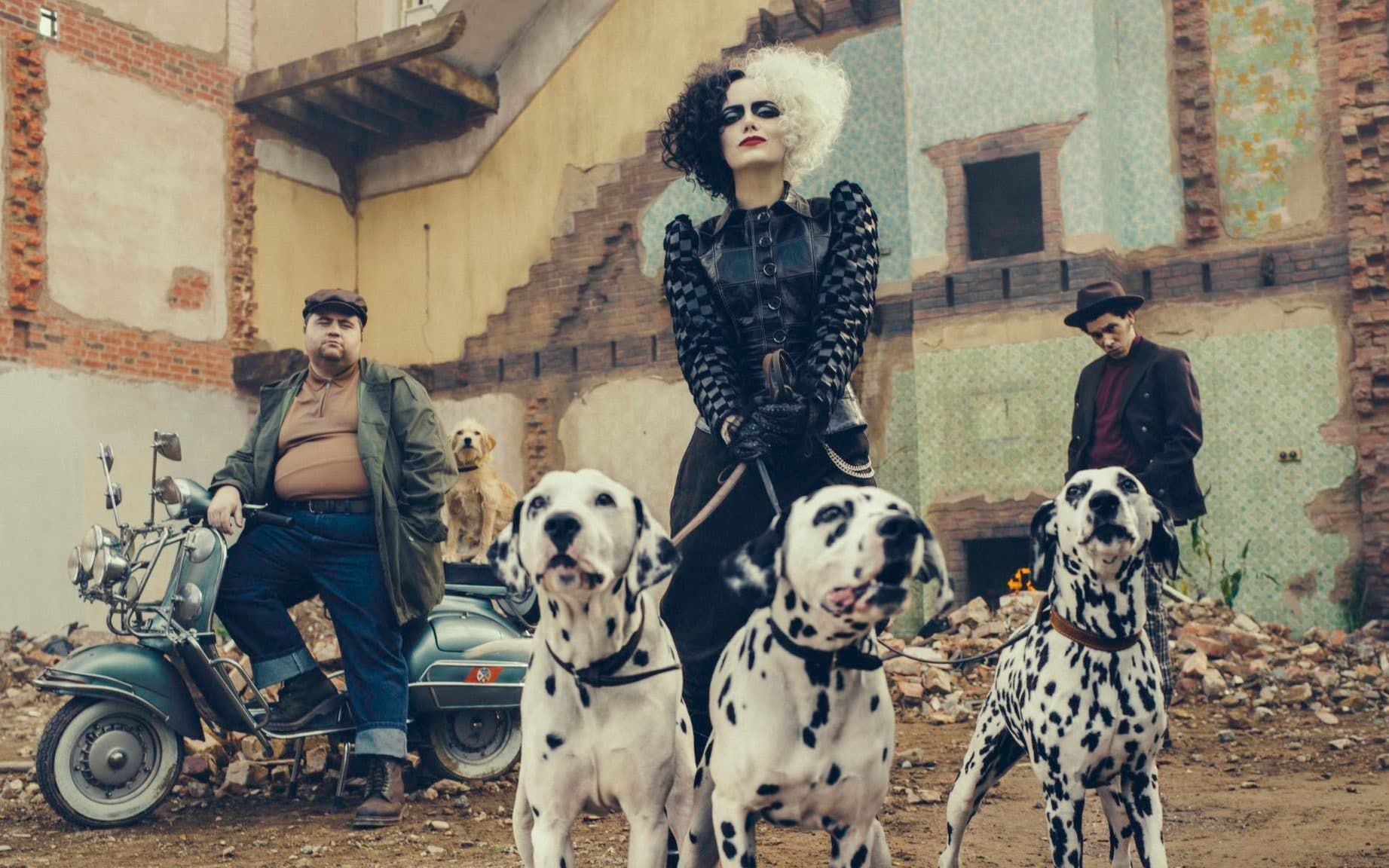 We're talking about a 1996 movie that was based on an animated film from the 1960's. The movie is about an evil fashion designer who is into stealing Dalmatian puppies so that an extravagant fur coat can be made.

Glenn Close was picked to play the role of Cruella De Vil. The story may be relatively simple, but ‘101 Dalmatians’ manages to hit all the right notes by presenting viewers with a visual treat of watching several Dalmatian puppies at once.

The movie also showcases the importance of having a strong family tie. 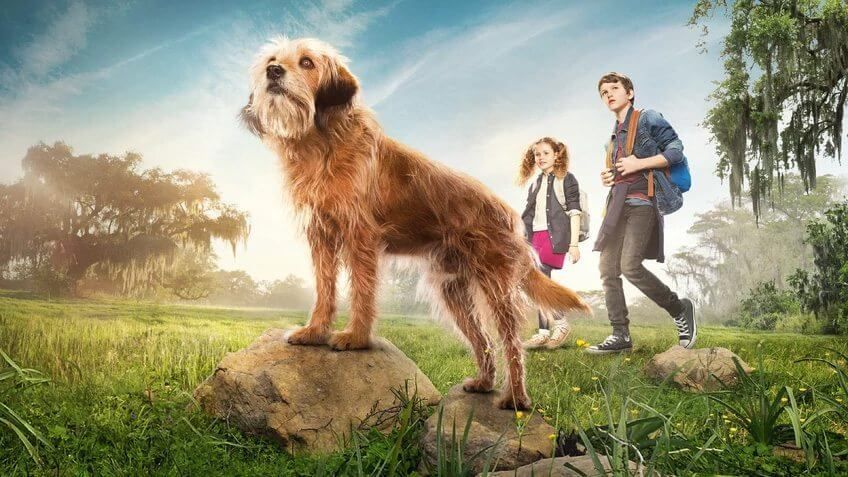 Many would consider ‘Benji’ as a big part of their childhood – especially those born in the 1970s or 1980s. The story is about a cute little mutt who manages to become the talk of the town by helping save two kidnapped children.

This adorable story may have been presented in several versions, but a remake of this movie by Netflix in 2018 has brought about a massive tribute to the original version.

Crucially, the movie starts with projecting Benji as a puppy, which makes it doubly adorable. Viewers may not be sure about Benji’s breed, but it does not seem to matter given the enormous success of the film.

Movies about pets? Most people would consider Chihuahuas as the cutest dogs.

It is not surprising that a movie about this breed finds its way as one of the top pet movies.

This is precisely what ‘Beverly Hills Chihuahua’ manages to do by showcasing a collection of spoiled dogs from a glitzy party in Los Angeles. 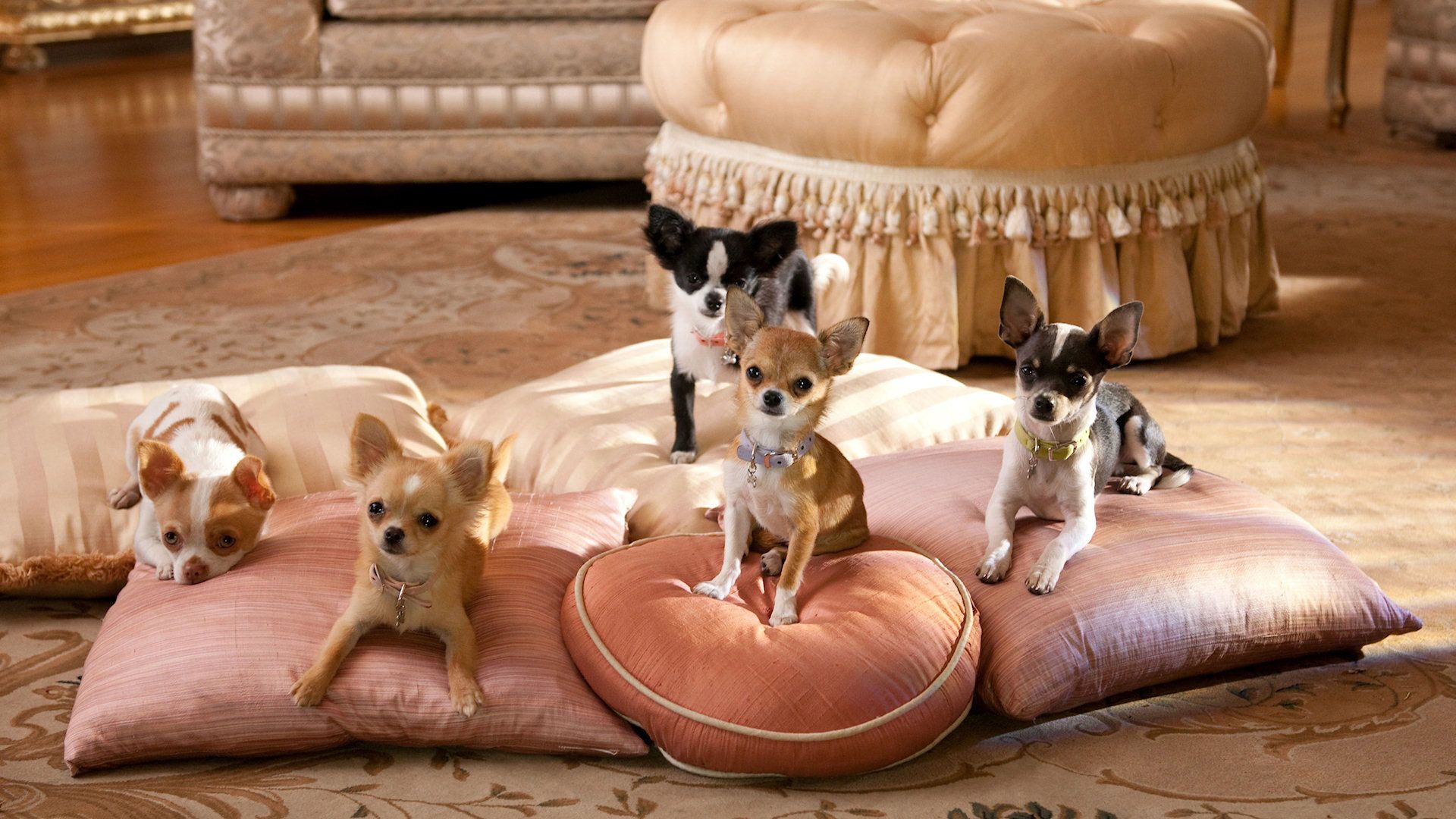 The movie gets interesting when Chloe, who is the lead dog, gets lost, and the film is all about how Chloe manages to find her way back home. 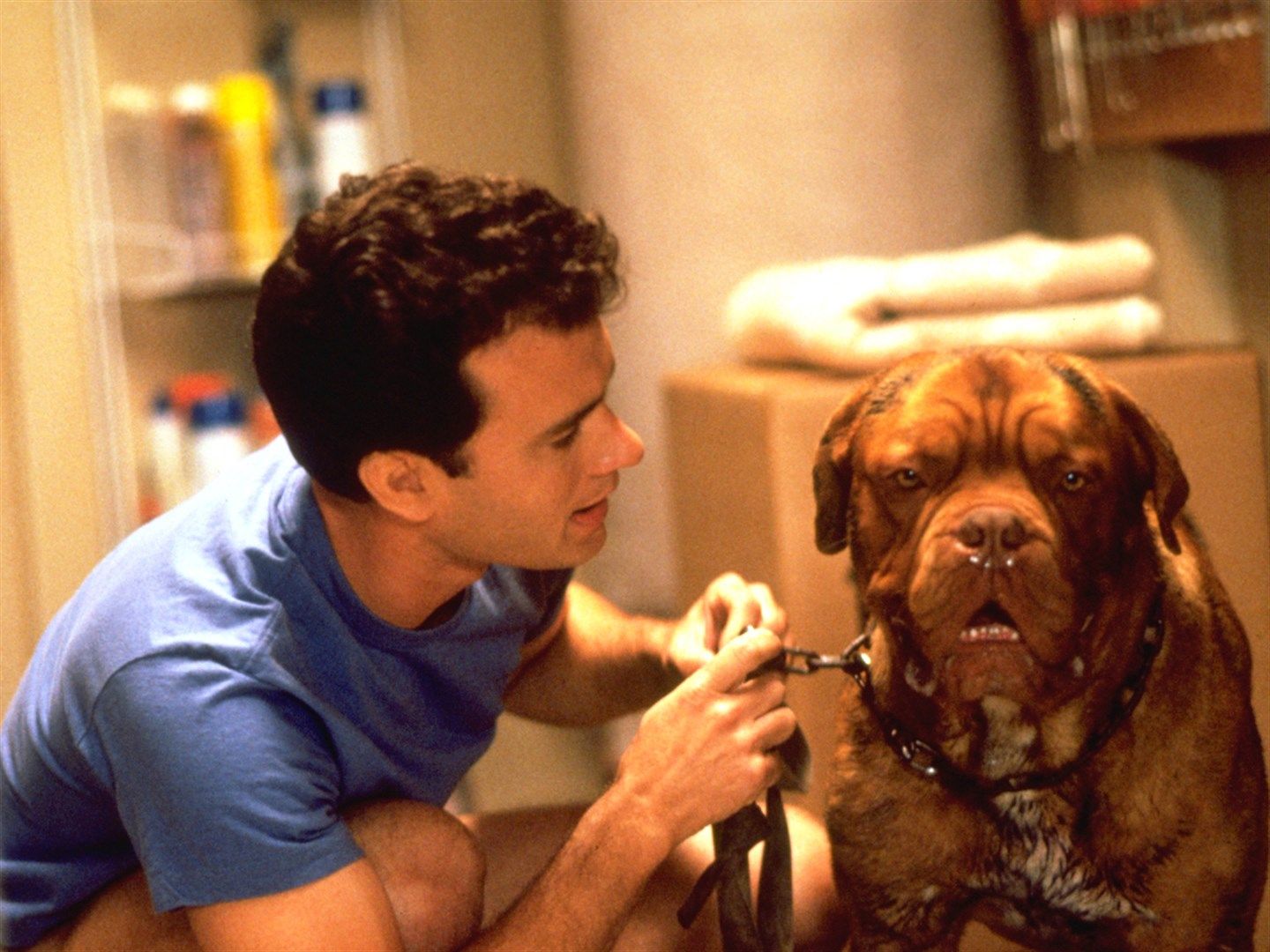 There are very few movies that have portrayed cops and dogs working together. ‘Turner & Hooch’ is among the best in that small list.

Tom Hanks plays a neat freak detective and partner up with a defiant French mastiff to solve a murder case.

This comic and classical movie provides a great reflection of the good old relationship that has existed between humans and dogs since forever.

This is a movie about two orphaned teens who open up a dog rescue center at an abandoned hotel.

‘Hotel For Dogs’ may have a plot that appears to be very silly, but this movie manages to hold its own with an incredible emotional driven script. 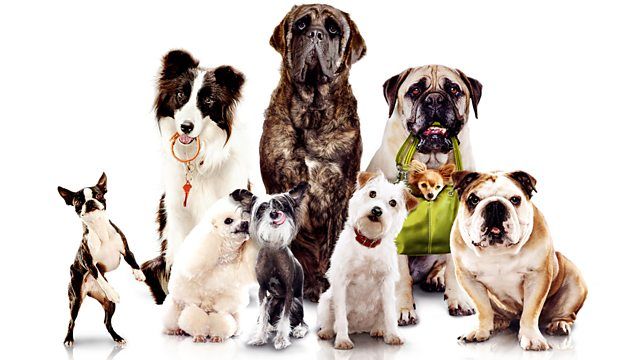 Jake T Austin and Emma Roberts are the two orphaned teens who show extraordinary sympathy for stray dogs. Their feelings are truly palpable, and it is tough not to fall in love. 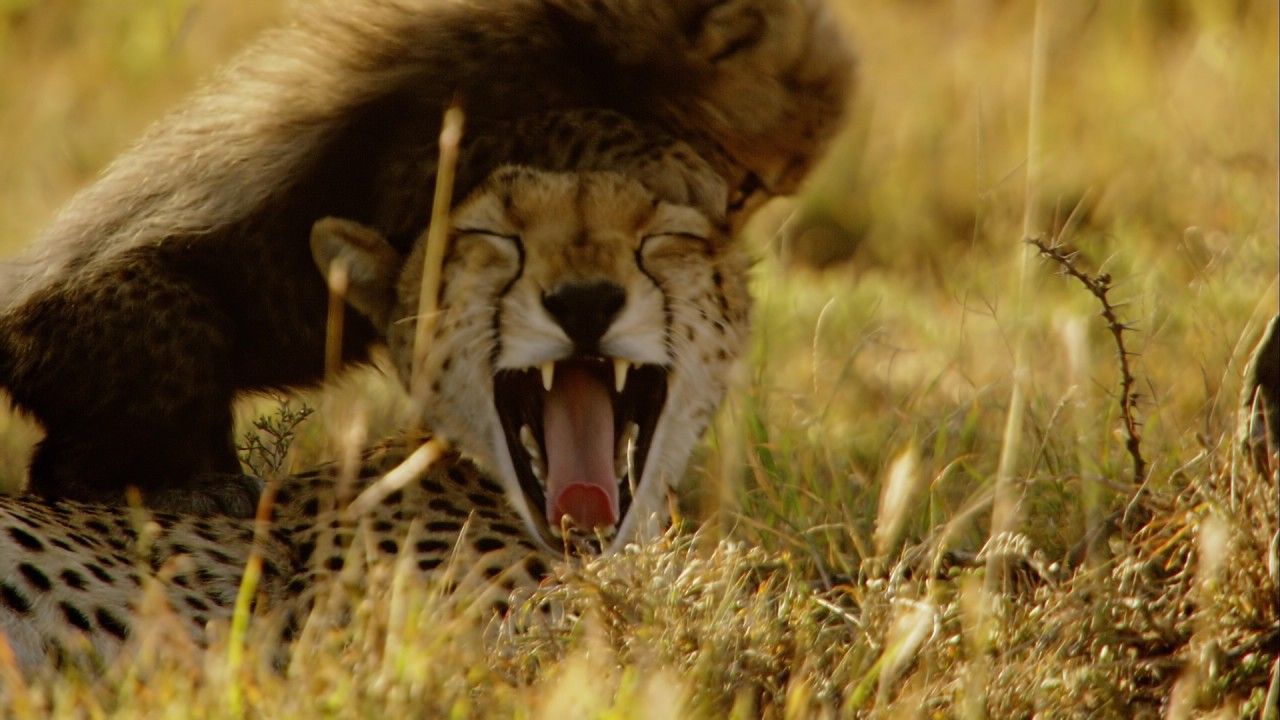 ‘Growing Up Wild’ is an achievement of epic nature. It manages to bring together a collection of clips that have a profound impact on the viewer. Other movies like African Cats, Chimpanzee, Monkey Kingdom, and Bears play a role in this film, according to this website.

A strong emphasis on newborn coupled with incredible footage makes this drama awe-inspiring and adorable.

Life in the Doghouse 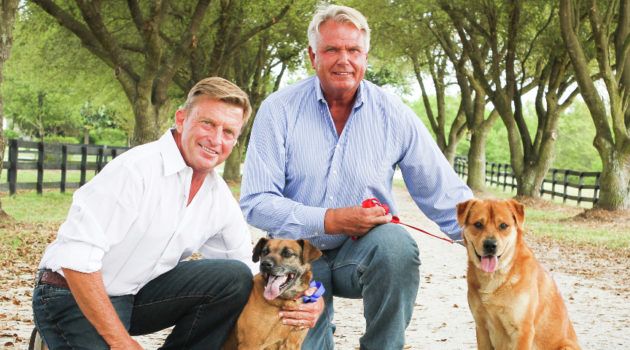 This documentary can be quite a thought-provoking material. ‘Life in the Doghouse’ is a true story about Ron and Danny’s rescue team that works to rescue and adopt dogs.

Even though the documentary is as long as a feature film, it does not get tiring at any stage.  It becomes quite an inspiring film given the extent these two people go when it comes to rescuing and saving dogs.

Alpha is a story about the wild and sensitivity.  There has always been a fascination with a man and a wolf friendship.

‘Alpha’ visuals are in line with modern standards, and there is a strong plot about a young man who is separated from his tribe.

Set in prehistoric times, he is lured back to his home by an injured wolf. Even though there are criticisms about the movie’s pace, it can be a great watch. 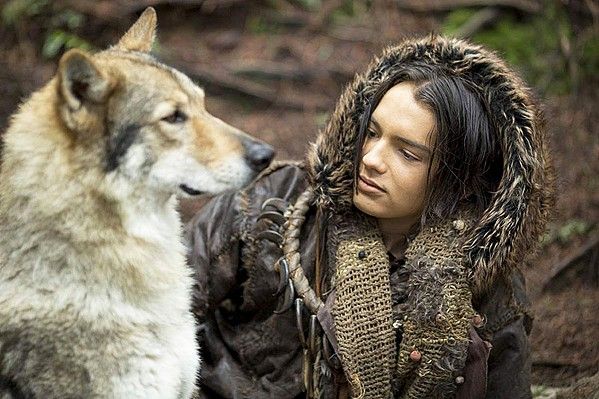 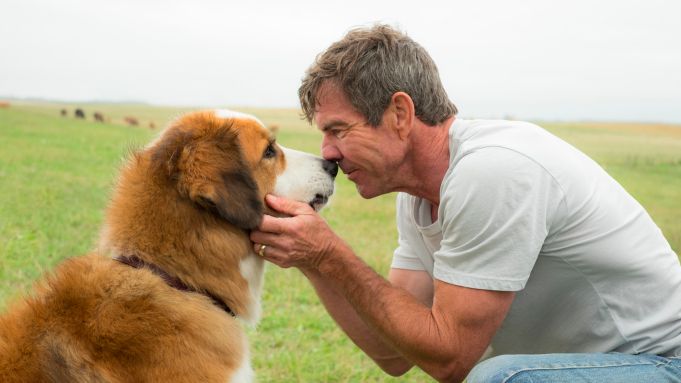 'A Dog's Journey’ is a sequel to a hit film in 2017, and a must-see on our list of movies about pets. It restricts the story to just one family, but this plot has been made much more interesting than expected. 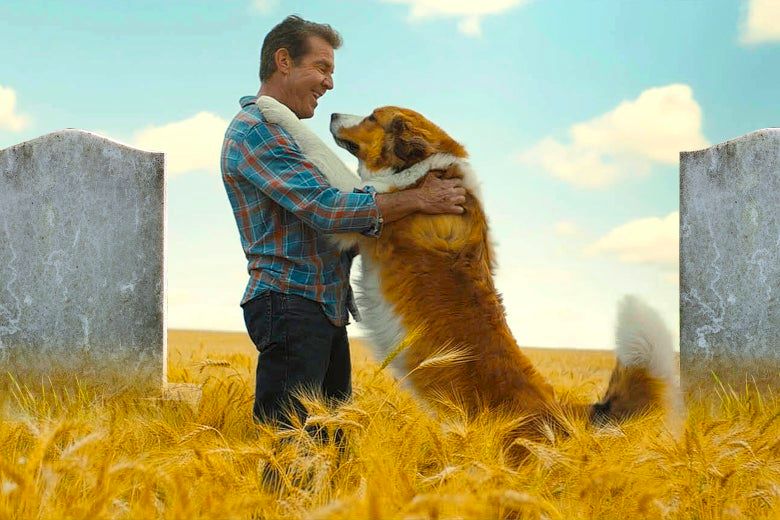 Comedy and inevitable tragedy are well balanced with a remarkable ending. Even though it might have been a sequel, it is one of the few instances where it is better than the original.

‘Babe’ is a comedy film that is based on a 1983 novel. Several visual effects were involved.

It is one of the critically acclaimed movies, and it is not a surprise that it was nominated for a string of Golden Globes and Oscars.

Unlike many of the pet movies that tend to portray dogs or wolves, ‘Babe’ is about a pig. 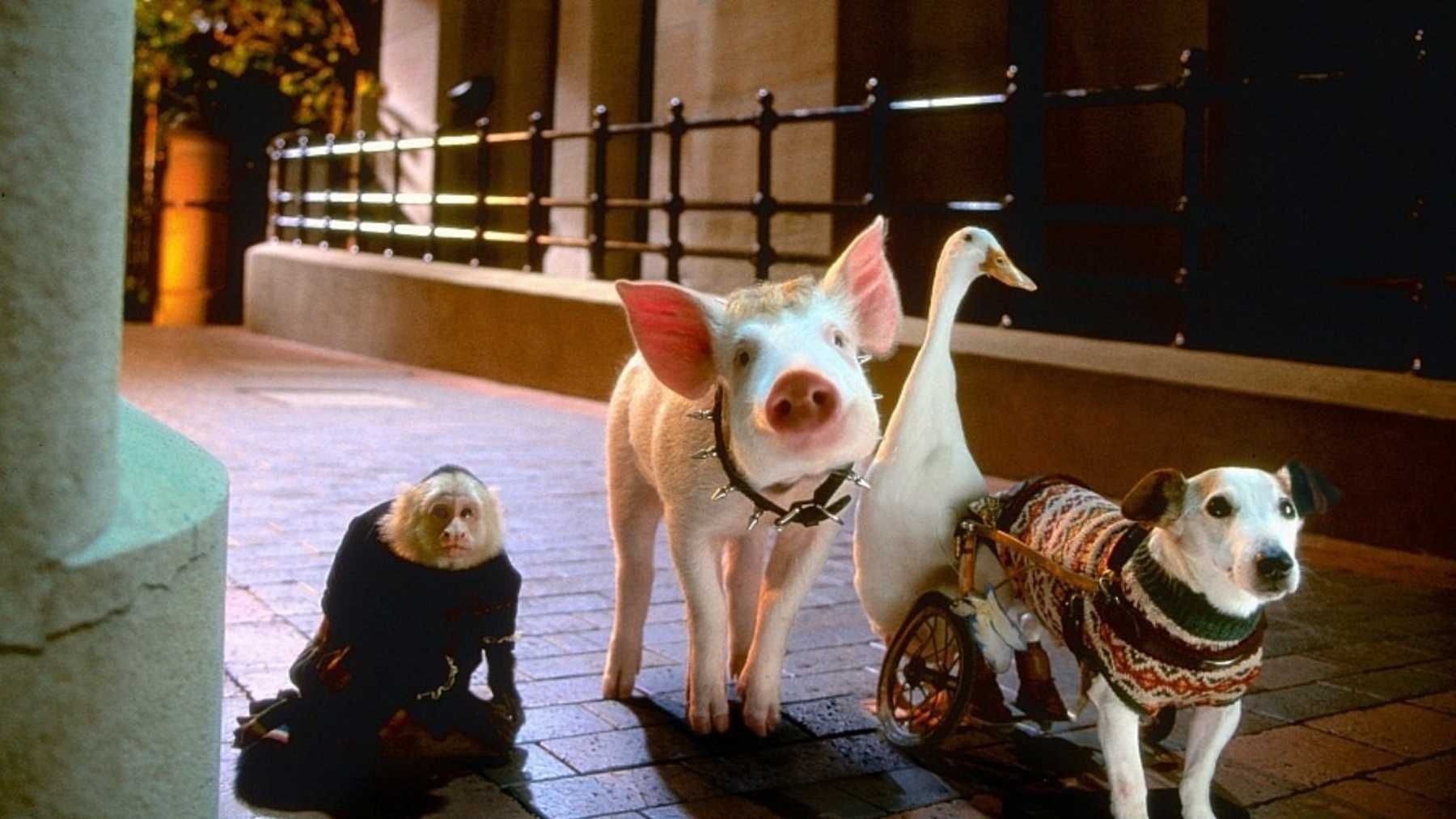 This makes it unique in so many levels, and it is one of the critically acclaimed titles featuring pets as the main protagonist.

This film brings viewers to the concept of reincarnation. Thus, appeals to dog lovers who are missing their old pets.

Several heart-breaking deaths are capable of portraying a remarkable relationship that exists between humans and dogs.

It is quite evident that a novel has inspired this movie, and it can be seen from its pace. However, it is natural to be drawn invested in the touching plot. 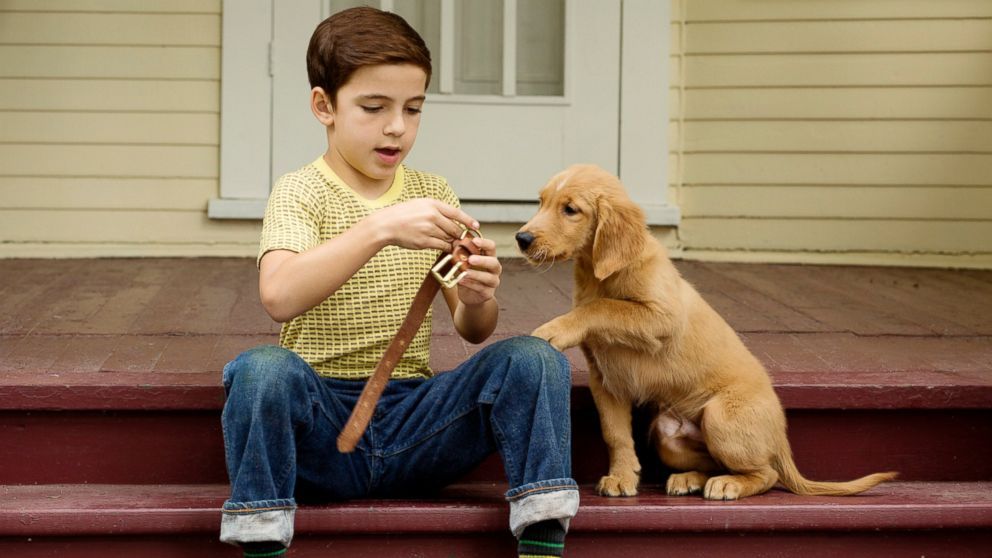 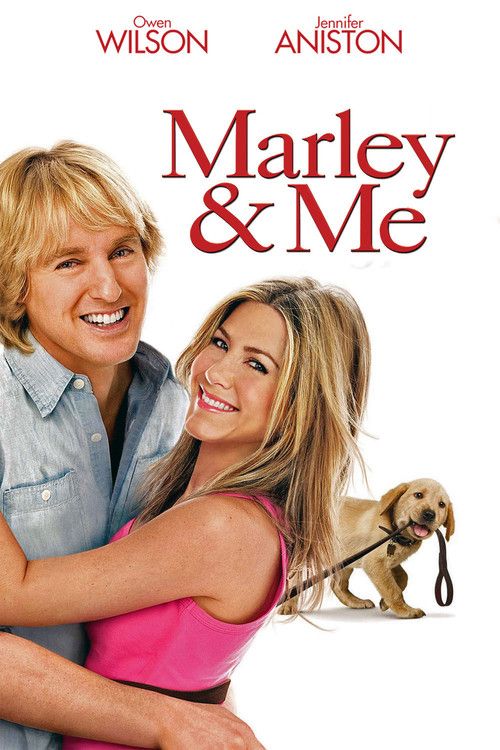 It is one of the several movies that deals with the life of a dog in a family.

It covers everything from an introduction into a family, joys over its life, and loss into the unknown.

Most of the time, Marley, an adorable pooch which happens to be quite naughty, keeps viewers glued to the screen.

Owen Wilson and Jennifer Aniston star in this movie that has quite a fan following among lab lovers.

One can also witness the remarkable transition of a dog throughout their entire life. All antics by Marley are delightful.

Loosely based on a real story that happened in 1958.

‘Eight Below’ is a remarkable tale of grit and the will to survive. This film surrounds the cold winters of Antarctica where eight sled dogs are left to fend for their own by mistake.

Even though there is a tragedy in the film, it manages to provide a remarkable inspiration along the way.

Over the years, this film directed by Frank Marshall has received incredibly positive reviews, and it is one of the highest-grossing dog films in the world. 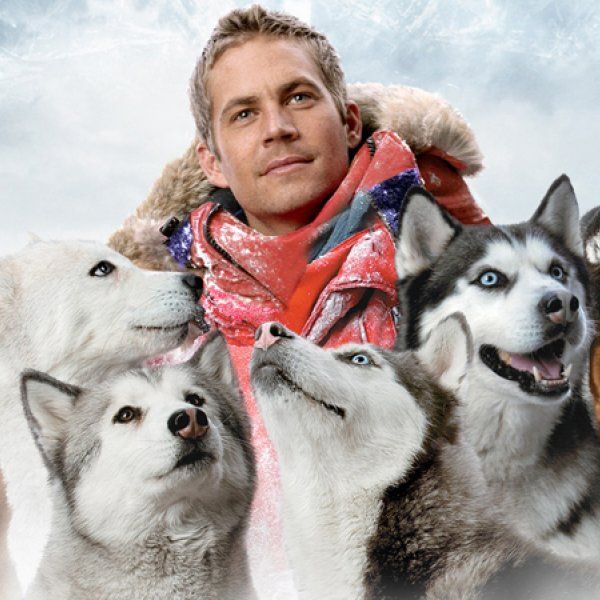 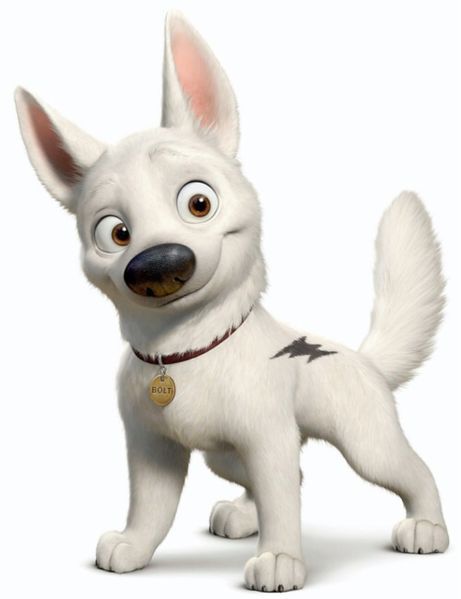 Animation movies have always been able to excel when it comes to portraying animals and pets.

‘Bolt’ is an excellent example of that with John Travolta providing one of the best performances in his career in the form of a titular dog.

The peppy personality and incredible cleverness in this movie make it stand out from a crowd of animation titles with the dog as the main protagonist.

This is our top pick of binge-watch worthy movies about pets. Let us know what you think of them below.

Author’s Bio:Rachel H. has a Bachelor's Degree in Psychology, but her main passion is writing. She also loves pets; hence, she volunteers in various organizations. Rachel’s hobbies include running and reading about disappeared species.

5 Reasons Why You Should Have Pet Insurance

Some dogs are allergic to common food sources such as beef or chicken. If that’s the case, then feeding them with lamb may be beneficial. Read along to learn the benefits of feeding your dog with lamb.
Read More

Choosing the right food for your dog: tips, tricks and what to look out for

How do you choose your dog food when they all appear to be as beneficial as each other? Raw, natural, dry, wet, freeze dried, cold pressed – to name but a few. Add to that beneficial claims such as hypoallergenic, gluten free, fresh ingredients, healthy, human grade meat