Feeding your Frenchie a Grain-Free Diet can cause Heart Disease

As Frenchie owners and dog lovers, the health of our canine friends is incredibly important to us. In light of this, we would like to be aware of any threat that crops up in relation to the health of our furry companions.
For the past two years, the Food and Drug Administration has been investigating the link between grain-free diets and heart disease in dogs.

There is a lot of information concerning this subject matter, some of which can be misleading, while others can cause unnecessary panic. The purpose of this article is to filter the data and help you understand what the investigation says about the risk grain-free diets may represent.

Here, you’ll learn all you should know about grain-free diets and how they cause a heart disease called Dilated Cardiomyopathy which is now more common in smaller breeds such as French Bulldogs.

A newly released investigation by the FDA shows a potential link between grain-free diets and a heart condition in dogs called dilated cardiomyopathy, also known as DCM.  “It’s mostly a congenital condition that dogs like dobermans are born with, but we are starting to see it in dog breeds that don’t traditionally have it,” said Dr. Christoper Lapsley.

What is Dilated Cardiomyopathy?

Dilated Cardiomyopathy (DCM), also known as canine heart disease, is a disease of the cardiac muscle.

It results in weakened contractions and poor heart pumping ability which often leads to heart failure.

Although this sort of heart disease (DCM) is quite common in dogs, some breeds however are more susceptible to this heart disease. 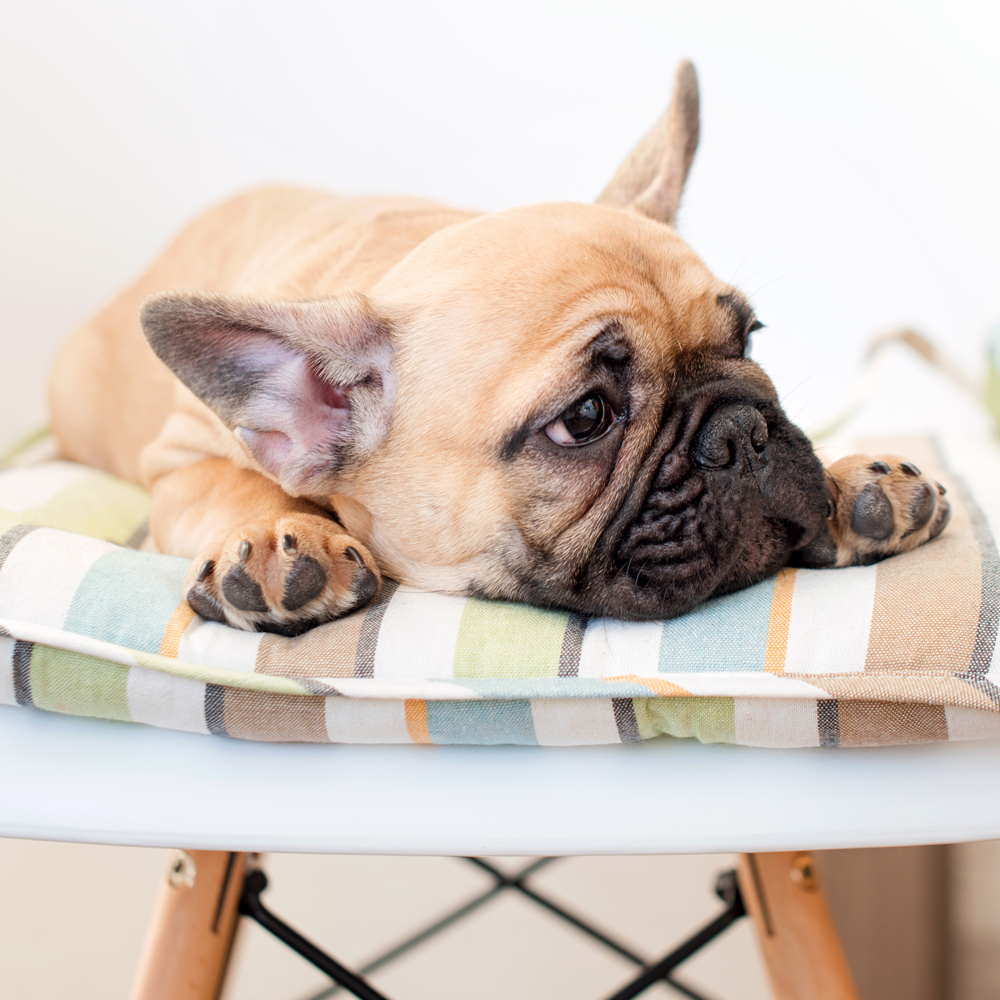 These dog breeds are usually large and giant breeds like Doberman Pinschers, Great Danes, Newfoundlands, Irish Wolfhounds, and Saint Bernards. Though the disease is rare in small breed dogs,  English and American Cocker Spaniels are also susceptible. The signs and symptoms of DCM vary depending on the type of dog and the stage of the disease.

The general symptoms include loss of appetite, pale gums, increased heart rate, coughing, difficulty breathing, lethargy, and fainting. The disease can be diagnosed after a thorough physical examination by your vet. Other tests that could help the discovery of this heart disease are an ECG (electrocardiogram) and x-rays (radiographs) of the chest. 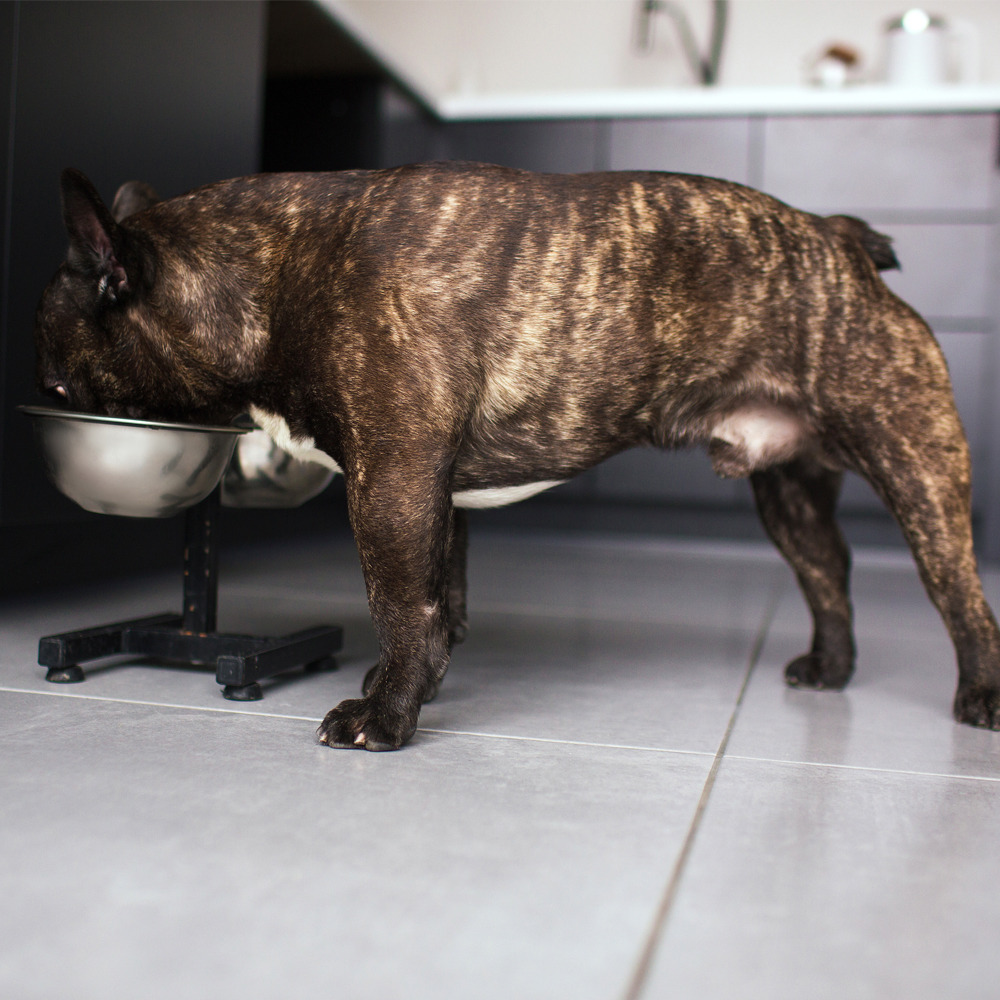 Why is the FDA investigating the link between grain-free diets and DCM?

It is understandable to panic a little bit anytime you see that the FDA is investigating a type of Dog Food, especially if that’s what you’ve been feeding your Frenchie dog. However, a  thorough understanding of what is going on is needed, so you can proceed accordingly.

These “grain-free” diets usually contain a high percentage of peas, lentils, and or potatoes as the primary or only source of carbohydrates in dog food. The FDA began to investigate the potential link between these grain-free diets and DCM after receiving reports of DCM in dogs that had been on these diets for months. The most shocking and distressing part of these reports was that many of the cases involved small dog breeds that are not naturally predisposed to this heart disease such as the Frenchie dog breed.

Between January 1, 2014, and April 30, 2019, the FDA received 524 reports of DCM (515 dogs, 9 cats). The bulk of these reports were submitted after the FDA informed the public of this possible DCM diet issue. The total number of affected pets are far more than this 524 because many reports included more than one affected pet in the same house.

In July 2019, the FDA gave an update on the subject matter. In an attempt to better categorize the diet reports, they examined product labels to determine if the product was grain-free (that is, not containing corn, soy, wheat, rice, barley, or other grains) and if the products contained peas, lentils like chickpeas and beans, or potatoes (sweet potatoes inclusive).

It has not been proven what exactly is the cause of DCM but dog owners and lovers should be aware of these statistics. The FDA is working progressively with vet cardiologists and nutritionists to better understand the effects of grain-free diets. The July 2019 update of the FDA also includes dog food brand names that were frequent in the DCM cases reported. Most of the reports included dry dog food but raw, semi-moist, and wet foods were also represented. 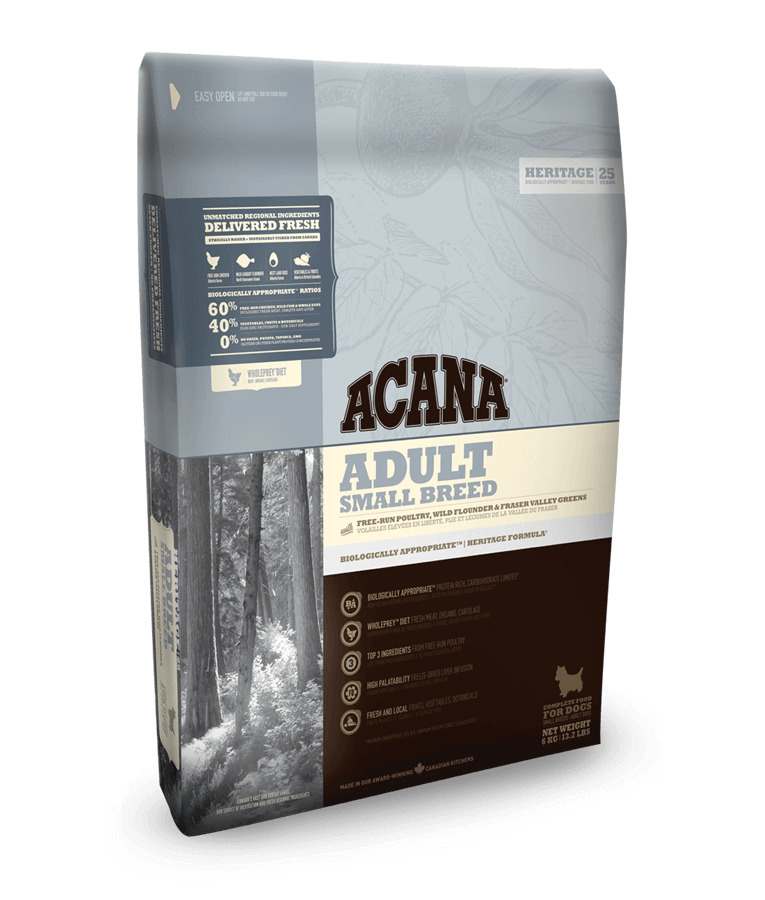 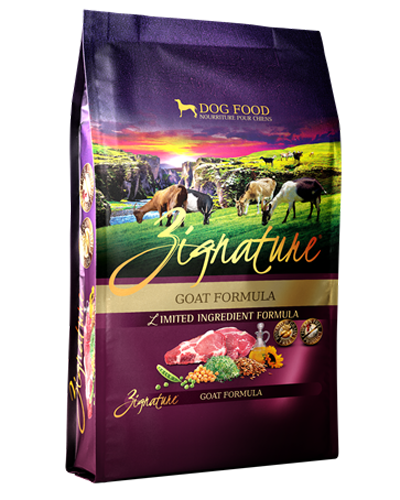 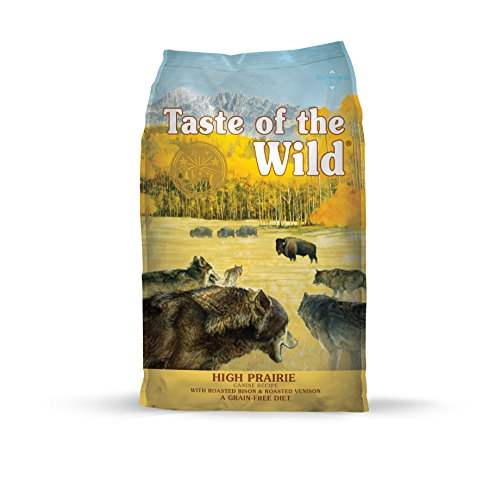 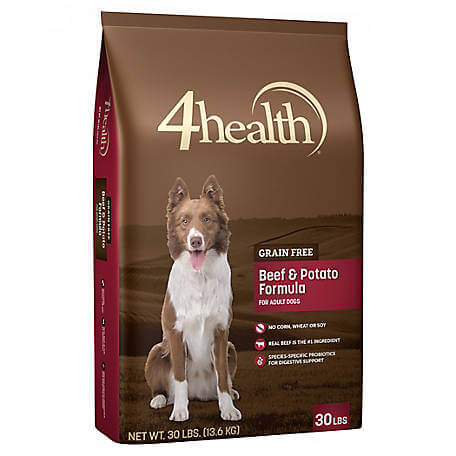 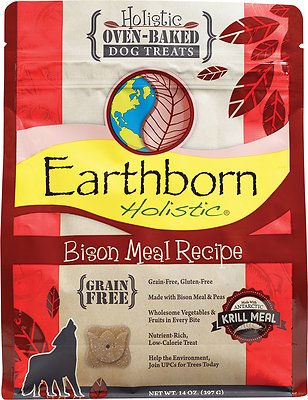 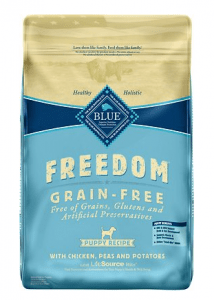 There have been several nutrition studies that indicate that taurine is not considered an essential amino acid for dogs. This is because a dog’s body produces a sufficient amount of this amino acid normally, and so it is not a required ingredient in commercial dog food but these studies have also shown that certain dietary factors like high fiber, very low protein, lamb, and rice bran can play a role in taurine deficiency.

It is to be noted, that the metabolisms that control the production or decline of taurine are still not well understood. The FDA is still investigating and gathering information to understand better if and how taurine metabolism is responsible for Canine Dilated Cardiomyopathy.

Talk to your vet immediately about testing your Frenchie.

Come up with a new diet plan with your vet which may require taurine.

If your Frenchie was affected consider talking to a cardiologist.

Read the FDA alerts and report your case in their portal online.

What Should You Do?

Although there seems to be a link between DCM and grain-free diets, the relationship has not yet been proven. There may be other contributing factors. Which is why, the best thing you can do for your dog’s health and diet, is to consult with your vet. This way, you will be equipped with all the necessary information before you decide to change or remove something from your dog’s diet. Weigh the pros and cons if necessary, to consider either a grain-inclusive or grain-free diet for your dog.

Monitor your dog for any signs of DCM and if you catch even a whiff of anything similar, contact your vet immediately. A vet will be likely to detect the disease before it progresses, diagnostic tests help to different DCM from other heart diseases. The earlier you know what is, the faster you can tackle it.

The FDA also encourages you to report any case you suspect might be linked to diet using the Safety Reporting Portal. You can also call your state’s FDA Consumer Complaint Coordinator. “The FDA is continuing to investigate and gather more information to identify whether there is a specific dietary link to the development of DCM and will provide updates to the public as information develops” - FDA.

If there is no need for your dog to be on a grain free diet, consider eliminating it. If your dog needs a certain diet due to allergies or to remain healthy, speak to your vet on how to check and monitor heart diseases. To know more concerning the investigation or you have any questions at all, see the FDA’s Question & Answers Page. If you would like to know more about caring for your Frenchie sign up to our newsletter.

Ear infections can cause a dog to vigorously scratch or shake their heads, causing the ear flaps to slap against the skull, leading to hematoma. As with any infection, prompt diagnosis is crucial to getting the immediate care needed for your Frenchie. That is why it is essential to know what this infection is and how to treat it.
Read More

There is often the misconception that every white dog is an albino dog; this is not true. If you are interested in purchasing an albino French Bulldog or somebody is trying to pass on a white dog as an albino dog to you, here are some characteristics to look out for.

Should I Breed a Frenchie in First Heat?

There are so many factors to consider, as the French bulldog is one of the most challenging dogs to breed. And while there is usually a lot of controversy surrounding the breeding of dogs, one thing everybody agrees on is that you should not breed your dog on her first heat.
Read More